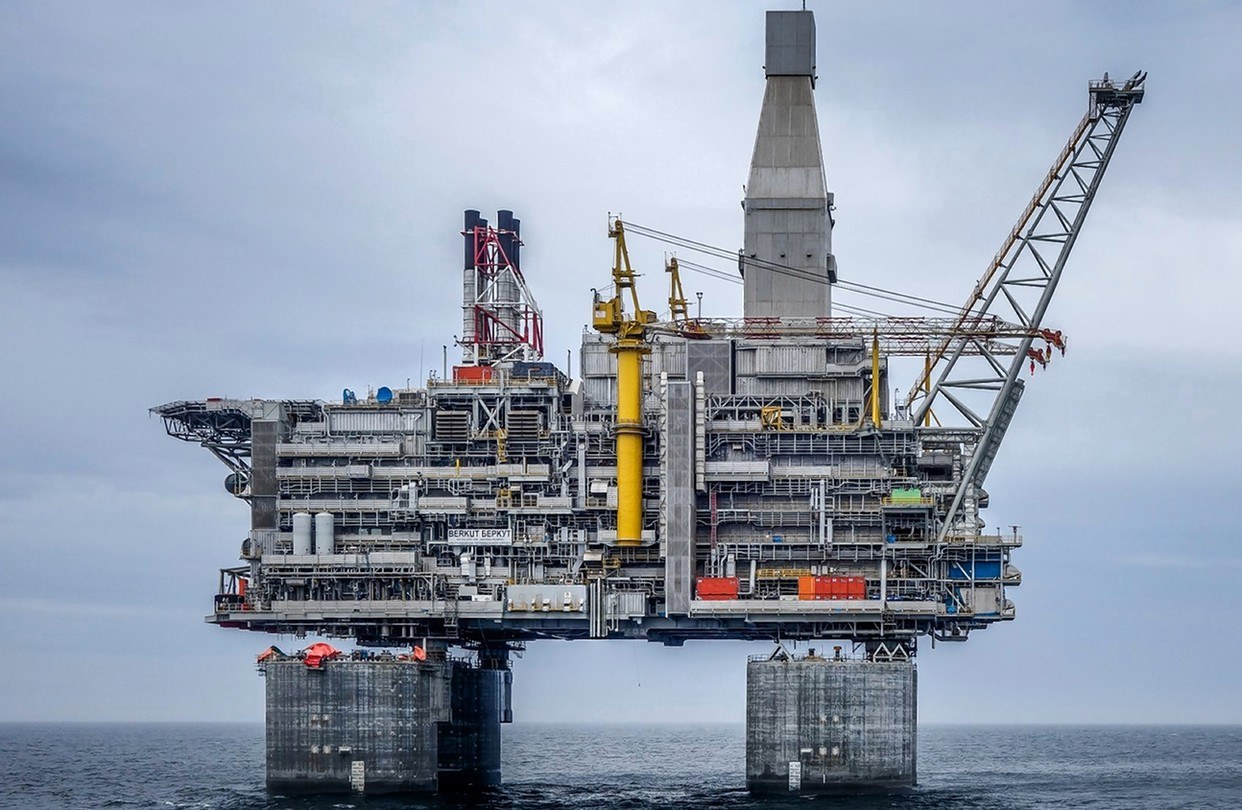 Sakhalin-1 is an international consortium project comprised of the following participants: Exxon Neftegas Limited, a subsidiary of U.S.-based ExxonMobil, Russian oil company Rosneft, Japanese consortium SODECO ; and Indian state-owned oil company ONGC Videsh Ltd. The Sakhalin-1 plan developed three oil and gas fields- Chayvo, Odoptu, and Arkutun-Dagi- located in extreme sub-Arctic conditions off the northeastern coast of Sakhalin Island in the Russian Far East. Of all the global projects ExxonMobil is involved with, Sakhalin-1 was one of the most challenging. The harsh arctic climate and difficult geographical conditions of Northern Sakhalin have required the use of unique technologies and specialized manufacturing.

According to Charlie Grisham, Sr., President of CRG Electric Inc/CRG Boiler Systems, the company began working with Parker Drilling in Houston, TX in the 1980’s building rigs and winterizing them. "Parker began sending rigs to Russia in 1991 to Siberia and Kazakhstan, and I began selling Hurst boilers for these projects in the late 90's," Grisham said. "Then we started selling domestically into The Rocky Mountain region - there was a big demand." Grisham said CRG Boiler went from being primarily an electrical contractor to specializing in providing and winterizing land-based rigs and ruggedized equipment.

Hurst Sales Manager, Ray Pierce, indicates Hurst equipment is well-suited to the harsh environs of the Northern Pacific. "Imagine being on an offshore platform in the dead of winter where temperatures can plummet to -40° C. Seas can become mountains of water. Yet the trusty boiler must work to produce the steam and water requirements of these little cities on the water we call oil rigs," he said. "Steam and water are necessary to provide heat for the modules on the rig as well as the workers, and to keep much of the machinery and components from freezing up in these harsh conditions. Hurst Boiler Company is the leading manufacturer of boilers used globally for gas and oil exploration, as these boilers are manufactured specifically for the energy sector and engineered to withstand the extra harsh and rough treatment that they operate in."

Grisham notes that having specialized in meeting stringent requirements for more that 30 years, CRG was ideally suited to custom-design and engineer the system to fit the space and desired utilization.

“We built separate houses that can also open up to each other. If one shuts down it can be removed, and the remaining two will still be in operation.”

The total annual production from Sakhaln-1 project is estimated to exceed 10 million tons by 2018.

The Orlan platform is being used to develop the southwestern flank of the main Chayvo zone from offshore. This reinforced-concrete substructure can easily withstand pressure from gigantic ice ridges that can reach as high as a six story building. Installation of the Orlan platform was completed in July 2005 and drilling operations commenced in December 2005. Offshore processing facilities are minimal, with a full well stream sent to shore for further processing at the Chayvo Onshore Processing Facility.

Drilling operations on the Orlan platform were completed with a total of 21 wells drilled. Most of the Orlan wells are in the 5.5 kilometer (3.4 Miles) range, with the longest well drilled measuring 7.5 kilometers (4.7Miles) long.

The Yastreb land rig was engineered exclusively for Sakhalin-1 and is one of the most powerful land rigs in the industry. It is designed to drill extended reach wells to offshore targets from land-based locations.

State-of- the-art Extended Reach Drilling (ERD) technology reduced the high capital and operating costs of the large offshore structure and at the same time minimized the environmental impact in this sensitive near-shore area. The initial drilling program at the Chayvo location drilled a total of 20 ERD wells, setting world records in depth, horizontal reach and drilling speed. The Yastreb was then dismantled, modified and transported to the Odotpu field where it was utilized in yet another world-record setting drilling program. Workers then once again dismantled and transported the Yastreb rig back to the Chayvo field where it continues to be utilized. 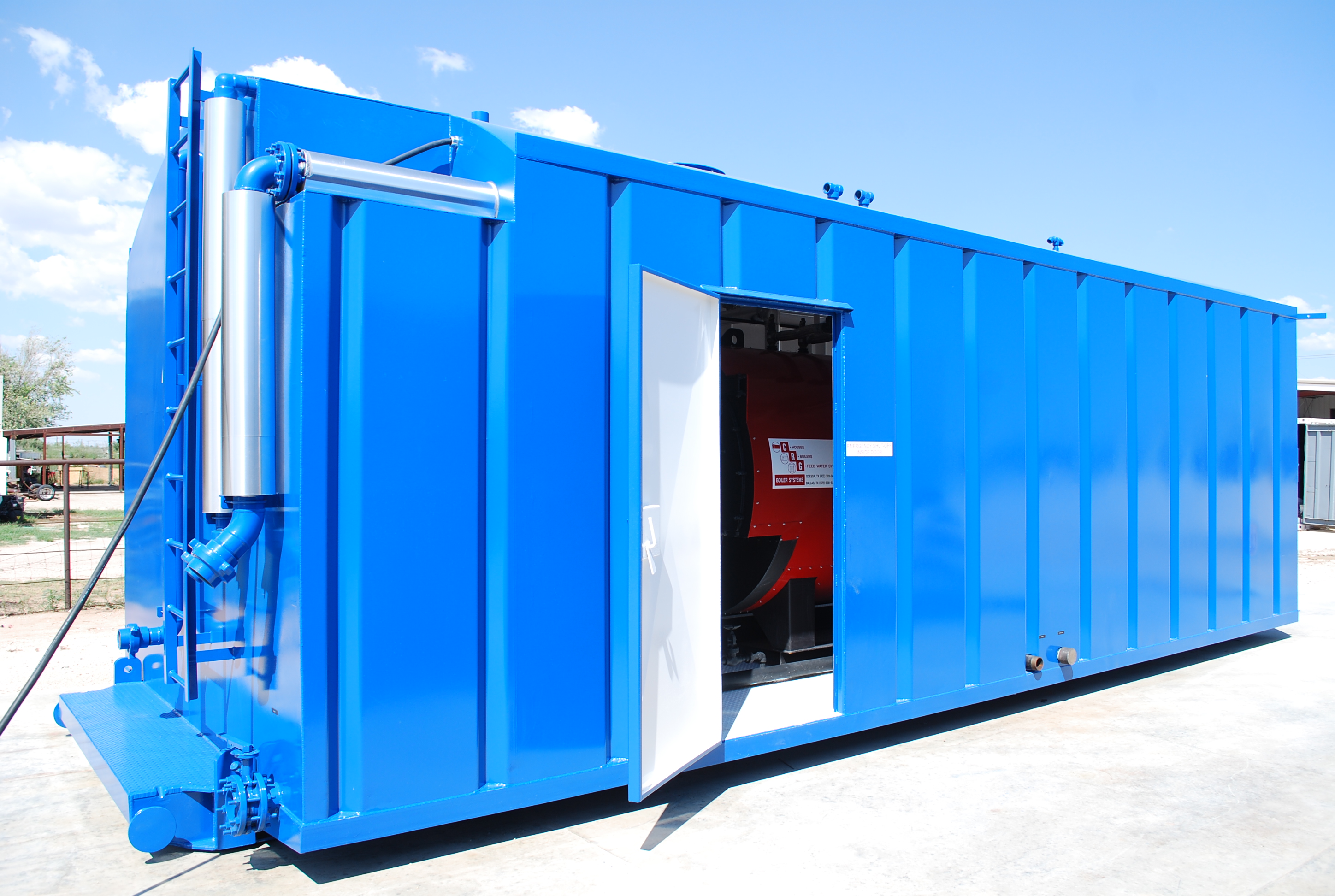 Arkutun-Dagi Platform was the last of the three fields to be developed in the concession – the location is 25 km (16 mi) off the northeast coast of Sakhalin Island. The Berkut platform topsides in the Arkutun-Dagi oilfield are set onto the largest gravity-based structure ever installed in open water. The total weight of this giant ice-resistant structure is about 42,000 tons, containing over 1900 km (1180.6 Miles) of cables and 97 km (60.3 Miles) of piping. It set a World Record as the Heaviest Integrated Topsides Installed by Float-Over Method in the Open Sea. Peak production from the giant Berkut platform is expected to reach 90,000 b/d, lifting output from Sakhalin-1 to more than 200,000 b/d.